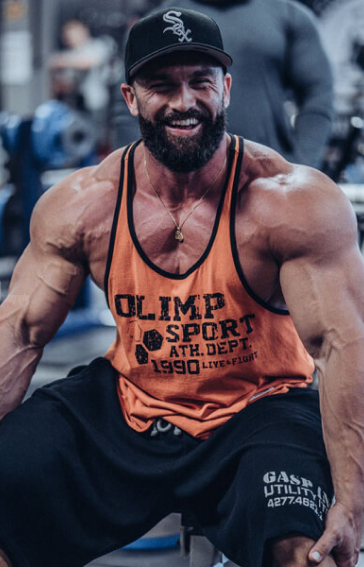 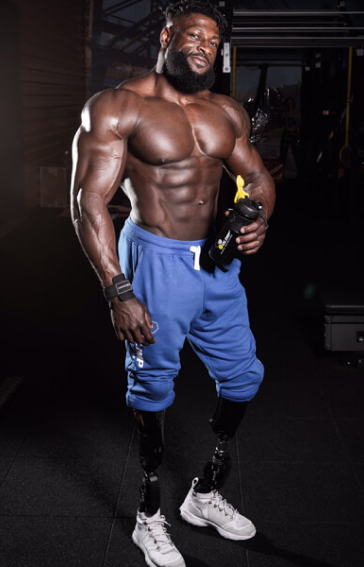 Edgard John-Augustin aka Bionicbody is a 35 years old French bodybuilder and Olimp Sport Nutrition Ambassador. He’s also a loving husband and a father to three boys. He is determined and very strong-willed athlete. When he sets his mind on something he just finds a way to achieve it. Edgar has been on our team for five years now and over the years we have not only get to know him, but he simply become part of our family. He says that Olimp Team is a big part of his life and his support system. 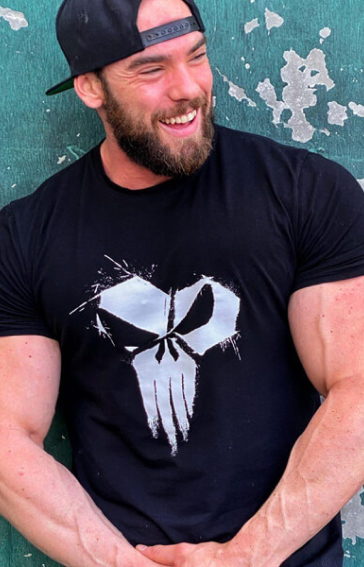 Rodrigue Chesnier is a 25 years old IFBB pro athlete. He’s still in his early stages of his bodybuilding career, but he already has many accomplishments like getting to top three in his first ever pro bodybuilding show and then placing in top 10 at his very first Arnold Classic back in 2018. Rodrigue has French origins, but he currently resides in California and trains at the infamous Golds Gym in Venice, CA under the legendary coach Chris “Psycho Fitness” Lewis. 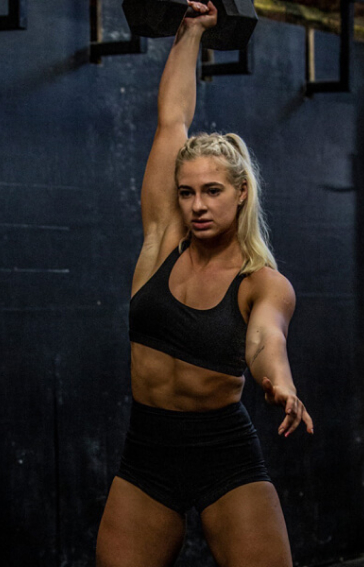 Maggie Szczepanczyk is a full time Crossfit athlete, personal trainer and university student. She’s originally from Poland but she’s been living in the UK for the most part of her life. Competing is something she absolutely loves doing and having already took part in numerous national and international competitions, this is something that she’s hoping to tie her future with.